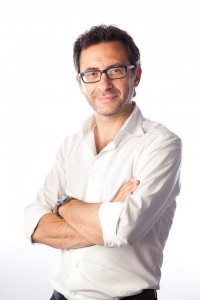 He recorded the Serenade for nine instruments of Giovanni Salviucci, published by Stradivarius in the series of cd-rom "Musiche del Novecento italiano" (2008), and the music in first performance for the book and cd "Architetture sonore" (2008), published by Clup of Milano.

Between awards, in 2008 he won the Third prize at the Luigi Mancinelli International Competition for Opera Conductors in Orvieto, Italy. In the same year, he received the IBM Award as Best Conductor in an International Masterclass led by M° L. Shambadal, principal conductor of Berliner Symphoniker in Sangemini (Italy).

He started his conducting studies under the direction of M° Ervin Acél at the Szeged Philarmonic Orchestra (Hungary). Afterwards he was an active student in the Sommer Wiener Musikseminare at the Universität für Musik und darstellende Kunst. There he received the First Prize in 2003 and the Third Prize in 2001. He also studied as active student at the Accademia Chigiana in Siena. He holds the degree in Orchestral Conducting and the degree in Composition from the Milan Conservatory.

As a choral conductor, from 1994 to 2002, he was the Music Director of Vocal Ensemble XXI which won him Second Prize in the Milan Exhibition and Competition for Choirs, conducting repertoire from the a cappella works of the 15th century to present-day music. He has studied with Roberto Gabbiani (conductor of Teatro alla Scala Opera Chorus until 2002) at the Sesto Fiorentino Music School. From 2000 to 2002, he served also as Director of the Händel Chorus of Milan and of the City Choir of Magenta (Milano)

In 1999, from the Milan State University, he attended a Master's Degree (laurea) with honors in Italian Literature with a thesis in History of Music Bellini’s operas. His thesis on the operas of Bellini, as considered one of the best theses of the year about the culture of the city of Milan, won him a graduate scholarship from the Milan Chamber of Commerce.
After historical studies in the university, he held many conferences for public and private institutions and also began teaching History of Music in various high schools.

He was President, from its foundation to 2012, of the Maurice Ravel Music School which provides lessons and promotes concert activities, in particular organizing concerts and events with a focus on historical choice of programs. 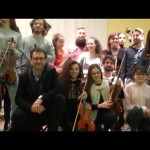 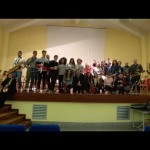 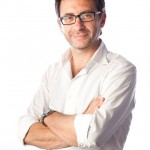 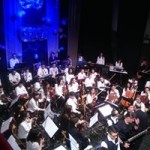 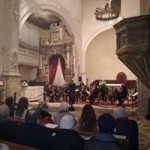 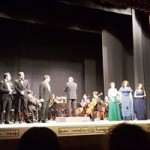 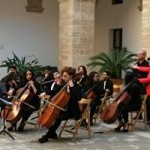 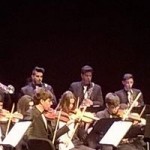 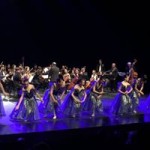 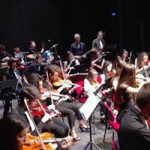 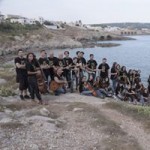 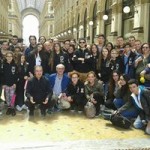 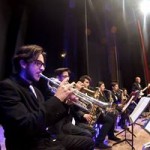 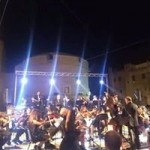 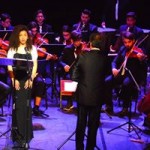